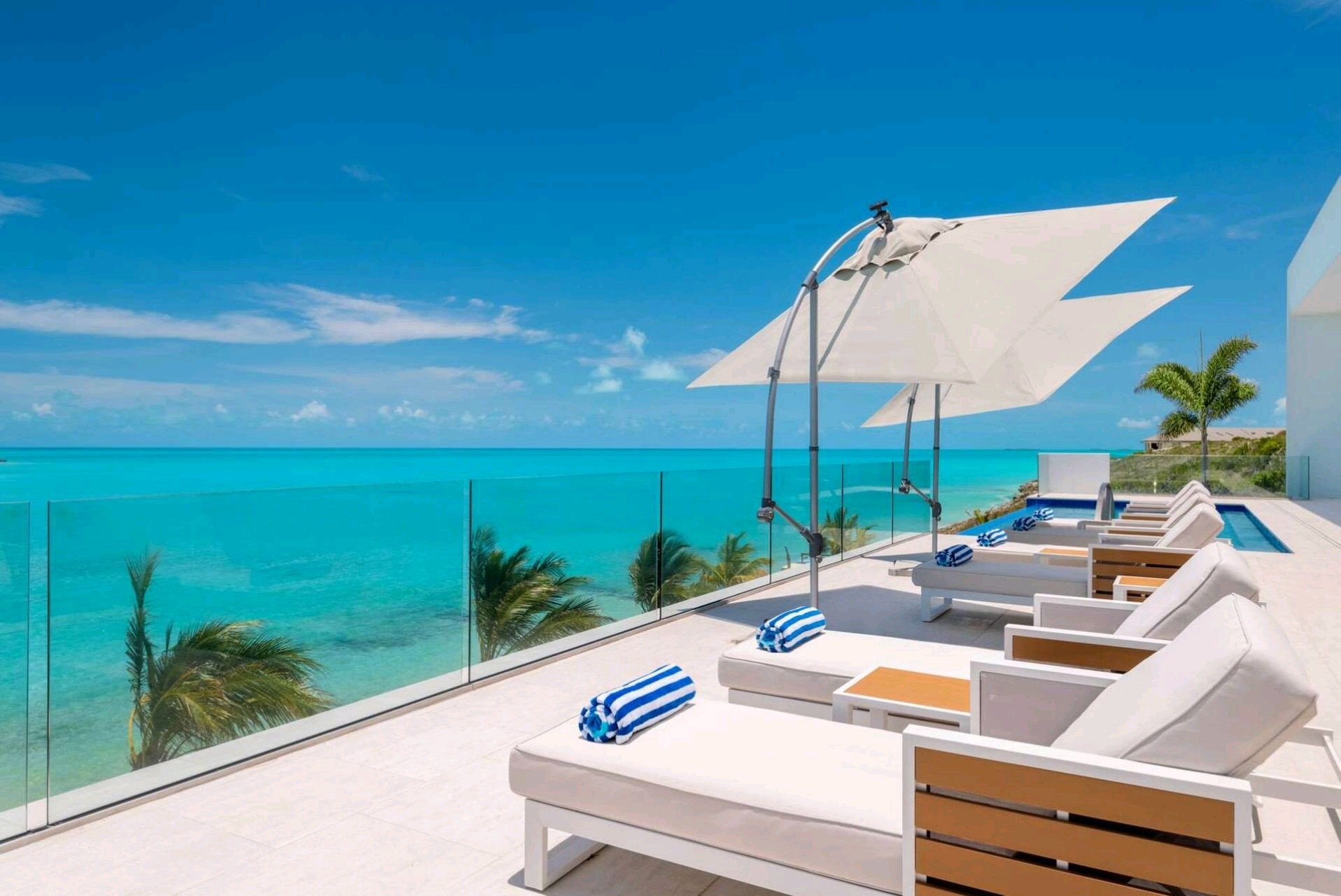 The package includes: Accommodation at Zanzibar on ALL INCLUSIVE in a Beach hotel. All excursions shown in the package. All transfers shown in…

For more about this package, send us an inquiry email or contact us via whatsapp

Open All Close All

ZANZIBAR - WEATHER, SPORTS, TIDES, WHERE TO GO & ZANZIBAR HISTORY
In general: Zanzibar is an archipelago made up mainly of “Zanzibar” – the local name is “Unguja” but it is internationally known as Zanzibar - and Pemba Islands, as well as over 50 small islands. It is located in the Indian Ocean, about 40 km from the Tanzanian coast, and 6° south of the equator. The island is roughly 85 km long and 39 km wide.

Seasons/Weather:
Summer: December-February with temperatures around 35°C
Winter: June - August, around 25°C The Indian Ocean has about the same temperatures during these months.
The main rainy season is from April to mid June. According to locals, last time there was that much rain was 30 years ago. The second “mini” rainy season is in October/November, usually with short lived rains, sometimes though it rains for an entire day. Please note that even if it rains, the Indian Ocean remains wonderfully warm. I love swimming in the Ocean while it rains. As everywhere else in the world, the weather changed quite a bit lately. September/October were incredibly hot with temperatures of 35°C December/January were cooler than usual with very unusual rain in January, even sometimes for the entire day, and temperatures around 25-28°C. Please be aware that the weather at the west coast (facing Tanzania mainland) and the east coast is very different, the east coast usually gets more sunshine and less rain than the west coast.

Beaches:
You find here picture postcard beautiful white sand beaches lined with coconut trees. My favourite part of Zanzibar is the south east coast. It is quiet, tranquil, the locals of the south east coast are extra friendly (genuinely friendly, they smile with their eyes). Here you have approx. 20 km of white sand beaches stretching from Jambiani via Paje and Bwejuu to Michamvi. Paje is the main village at the south east coast; it is very popular with kitesurfers – be aware that the beaches are crowded with kites during kite season and swimming in the ocean is almost impossible if not dangerous. If you stay in Paje, rather walk a few minutes till you find a peaceful beach and safe swimming. Luckily we are blessed with a 20km stretch of beach, there is a perfect place for everyone.

Especially the east coast of the island is protected by coral reefs that make swimming safe – no sharks or huge waves.

NB: At low tide you cannot swim in the Indian Ocean at the east, south and west coasts. The beaches at these coast lines are very flat, hence the ocean recedes at low tide out to the coral reef, which is anything between 1 and 1.5 km offshore. You can walk out towards the coral reef at low tide. Watch out for the black sea urchins, spiky things that you don’t want to step into. They are clearly visible so watch your step and wear special shoes. Also don’t pick up cone shells – see page To do and not to do. You can check the time table for low and high tide for Zanzibar on www.mobilegeographics.com.

At the north coast, you can always swim even at low tide since the beach falls off deeply after a few meters. Therefore, the north coast is very popular with tourists. In December and January (high season) the beaches are packed with tourists there and it is quite noisy. If you are looking for a quiet holiday, this ain’t the place for you. The west coast is my least favorite part. Especially at the southern end it is very rocky and there are only small patches of sand. Also, the sand at most of the west coast is coarse yellow, not the amazing white sand Zanzibar is famous for.

Sports Activities:
Include scuba diving, kitesurfing, SUP, snorkeling, deep sea fishing, wind surfing; golf (only at Sea Cliff Resort and Spa, 18 holes); cycling, volley ball, beach soccer. Only in Nungwi/north coast: fly boarding, parasailing, water skiing, jet skiing. Besides the beautiful white sand beaches and delicious food, Zanzibar has quite a lot to offer. There are a few lime stone caves scattered all over Zanzibar and it is believed that in ancient days people lived in these caves. Some of the caves (like Tazari in Nungwi) are believed to have been used as hiding places for slaves in the pre-colonial Zanzibar era of the slave trade. Most of the caves are home to African bats. You can watch them at sunset flying out of the cave entrance. In Bwejuu at the south east cost is a large cave big enough to hold up to 1000 people. It is still used as a shrine. I mention a few of the caves on the pages “Discover Zanzibar”.

There are a lot of stories and tales that villagers insist are true. One of those talks about a phantom ship that appears at night and vanishes in front of the Palm Beach Inn reef off Bwejuu (see Discover Zanzibar south of Stone Town).

Culture/History:
The capital is Zanzibar City, located on the west coast of the island. Its historic center is Stone Town and it is said to be the only functioning ancient town in East Africa. There are three buildings that I know of that have underground tunnels leading out to the ocean; these were built after the slave trade was prohibited by the British; that way the poor slaves were smuggled at low tide from the boats through the tunnels into these buildings. Stone Town’s architecture, mostly dating back to the 19th century, reflects the diverse influences underlying the Swahili culture. Stone Town was designated as a UNESCO World Heritage Site in 2000. Zanzibar’s main industries are spices, raffia (products made from raphia palm trees), seaweed and of course tourism. The islands mainly produce cloves, nutmeg, cinnamon and black pepper. For this reason, the islands are also known as the Spice Islands. Please do try to go on a spice tour, the plantations are about 20 km north of Stone Town, it is definitely worth your while.

Language is KiSwahili but English is widely spoken especially in Stone Town, also Arabic, German, Spain, French, Russian and Italian and lately there are quite a few tour guides in town who speak Polish. It is lots of fun if you try to speak some words in KiSwahili, greetings for example. You will for sure be rewarded with a bright smile. Most important word is “Jambo” which is a friendly greeting – you just reply also with “Jambo”. Thank you is “ahsante”. For the English word “cool/okay” you can use “Poa”. For more phrases, please check “To do and not to do”. As per the last consensus in 2012, approx. 1.3 million people live on Zanzibar island. Population growth annually is just over 3%.